Well I have just been on a journey. A dear sweet friend of mine just said fingers crossed she would get her visa. And so I asked if she used fingers crossed in her mother tongue. She did. And I thought, “Does everyone? I know they do in Spanish, but…”

Turns out, no. I “know” this, because I turned to Google. And Google sent me to Wiki and Wiki told me so. In fact, Wiki told me that in Vietnam,

“the gesture is considered rude,[15][16] especially to another person. Referring to female genitals, it is comparable to the finger in western culture.”

Wiki also told me that,

“…Christians, when persecuted by the Romans, used crossed fingers to recognize one another and assemble for Holy Mass. “When they were persecuted in Rome, Christians would secretly come together with the sign of the fish, and they would hold up their crossed fingers, as a Sign of the crossed emblem that had once been on the vestments of the army of Barabbas. It became a custom everywhere, for Christians when meeting, to make the sign of a cross by crossing their fingers.”[citation needed]”

So I look it up. Turns out this is attributed to a fella by the name of James N Jester, who has written two books that I can find. And I’m no expert in smart stuff, but I have my doubts that he has done his research.

One of his books, titled, “Will the Real Israel Please Stand Up!: How Christians Are Robbed of Their Heritage” and which on it’s Amazon page has the thoughtful suggestion that,

“Patriots, TEA partiers, and all Christians will find this book of interest.”

It is basically a call for a Christian American uprising, to “Make America Great Again” if you will, because of the clear fact that Jews are Satan’s spawn and therefore America needs to be forced into a white supremacist theocratic state.

“Like our forefathers who were slaves in Egypt, we are slaves again … The Jewish banking cartel is running the entire world.  (pp. 177-178)

The other literary jewel in James N Jester’s over-zealous crown, “Racism Is Not a Bad Word: The Bible Basis of the Christian Racist”, is literally about how God is actually racist, and how the bible actually encourages and preaches racism and therefore America needs to be forced into a white supremacist theocratic state.

He may actually be right about God, and the Bible, or at least the Old Testament. Although to me, that God seems more like a bitter parent who hates their own children, goes postal and starts fucking with them seemingly out of a kind of malicious boredom more than straight-out racist. Although there is that whole chosen people thing.

But, to think that for a second, this guy, via the sausage-mincer of the internet, had me convinced that fingers crossed had at least a partial history as a rebel secret code that allowed a persecuted minority (oh the irony) to identify and express solidarity with their fellow followers of the gospel of love. A two finger salute to freedom from the oppression of Rome. I got romantic about rebels and fell for his dis-informative propaganda.

And now I know it’s bullshit, I still want to believe it. Such is the power of a good story. Even though it’s almost certainly just a minor blip in the delusional rantings of a psychotic religious zealot, the kind whom these finger-crossing Christians would be hiding from, his lie begs me to spread it. And I am.

I’m not going to believe it. I can’t suspend my rationality for James N Jester. But just like the Bible or any half-decent myth, it doesn’t matter whether it really happened. It matters the lessons you learn. We have one life. We will never exist in ancient Nazareth. We will never see the lions eating Christians. We may see equivalents. But not that. Did Jesus really feed everyone with a crusty loaf of stale bread? Did the burning bush really have a good old yarn with old mate Moses? Call me crazy, but my proverbial gut says no way José. So if religious folks can run around basing their morals on tall tales and then some, why can’t I? What does it matter if I use James N Jester’s false parable of rebellion? It could serve as a vehicle for change I want to see in this world.

But I don’t want to validate a man whose beer I would not “not” spit in. I guess I have to thank him for the 755 or so words I’ve written and the thought journey he’s been involved in. But in this story, he’s the bad guy. He’s the Roman. He’s our nemesis. Us being the imperfect side of reason and mostly good, and he, the ridiculous absurd sort of evil that is laughable yet diabolically dangerous, and seems eternally to exist to counter the spirit of rebellion embodied in the fakery he created about the Christians.

And yet, I want to use crossed fingers despite him. To spite him. To rob James N Jester of his power over his own fabrication. Hold those crossed fingers up like a raised fist and a middle finger combined–the part about the Vietnamese use of the gesture is at least verifiable. Flip that double angry bird to all the fuck-wit, sadist, zealots who have ever lived or are yet to come. Pop that hopeful salute to freedom and resistance and the interwoven-ness of everything. To our way of simple, connective liberty amid the endless tyrannies of the human condition.

So it’s decided, sort of. A tentative unanimous vote of probably by me, after this long journey around the fringes of a complete rewriting of history by someone who a appears to need his keyboard privileges revoked, to use my crossed fingers as a force for good, to rewrite the rewritten. And to also, go on Wiki and delete that reference and hope James N Jester never gets mentioned again. 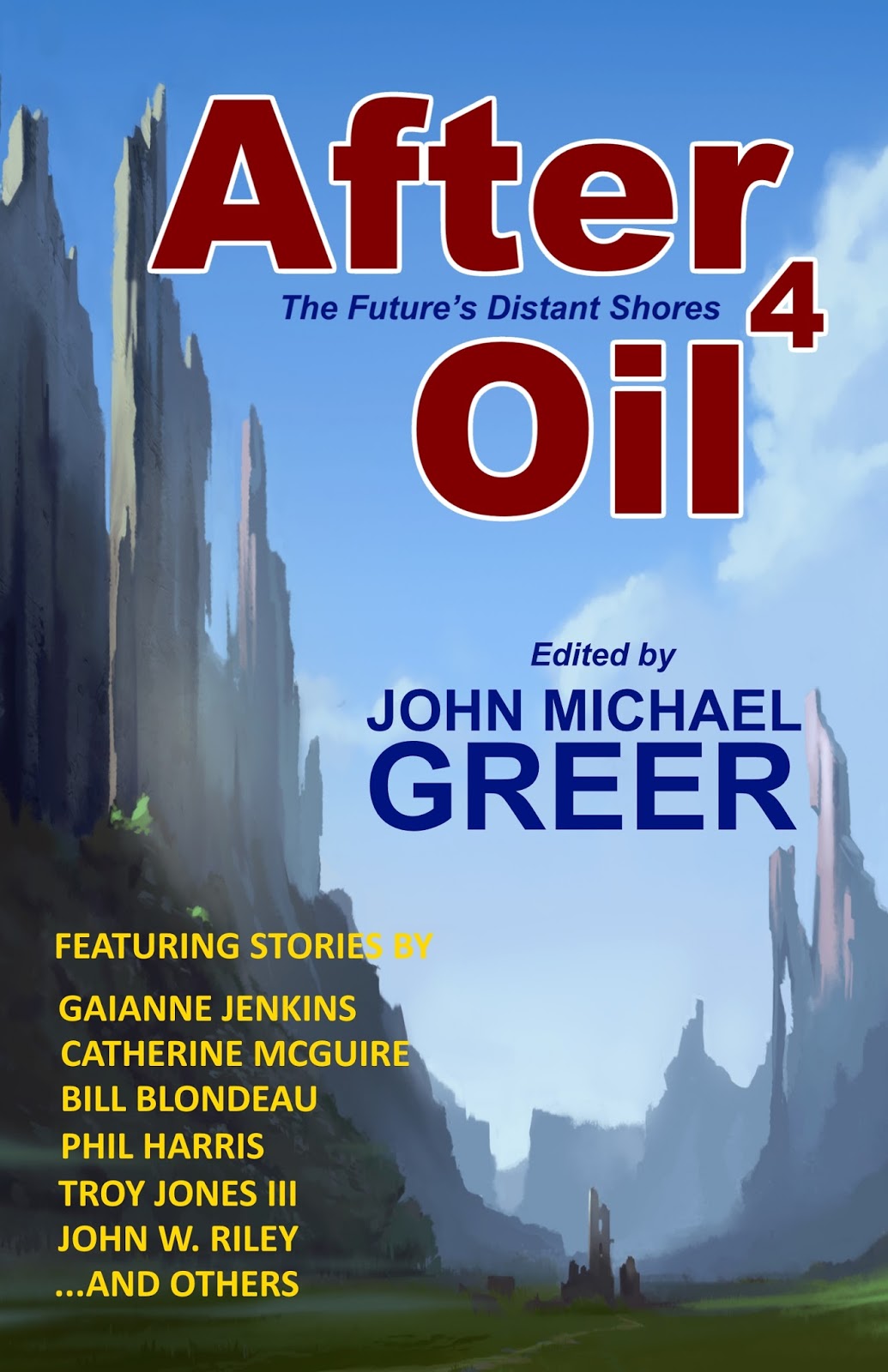 Below are other projects I am or have been involved in under various pseudonyms.

Everybody Loves A Shag